IT’S OPENING NIGHT, the first show of my first ever world tour.

This was the first time we’d be doing the full show that we had been planning and working on for more than six months. I am in full costume, backstage with the usual cast of characters. I bend down to give Emme and Max a kiss before my mom walks them off to watch the opening of the show. This was going to be the first time they’d see their mommy perform in front of thousands and thousands of people. The last time I was on stage like this, they were in my belly.

As they walk away, Emme looks back and stops. I’m being buckled into the rig on a twelve-by-twelve-inch platform. The huge, full-feather train of my white skirt pours over the edges and it must seem to her like I’m standing in a cloud. She seems a little nervous, but excited. I’m nervous, but controlling my fear. I’m about to ascend sixty feet into the air. I know it’s crazy, because the crew is watching with faces that say,This is crazy!I give the operator the thumbs-up; he gives me the thumbs-up in return . . . and up I go, disappearing into the rafters until I am perched behind a huge video wall, where nobody can see me.

Emme looks up, watching me rise and rise and rise . . . From my perspective, everybody looks like little ants on the floor. I take a deep breath and think about the past year, all the hard work and the hard lessons that have led to this moment.

If I let myself, I could go weak in the knees. But I don’t. I hold strong as the band plays the dramatic intro while the opening movie plays on the screen. And when the video wall splits open, I’m standing there, a hundred feet above the audience, and the crowd goes wild. The spotlight hits me, and in my best old Hollywood voice I say: “HELLO, LOVERS.” 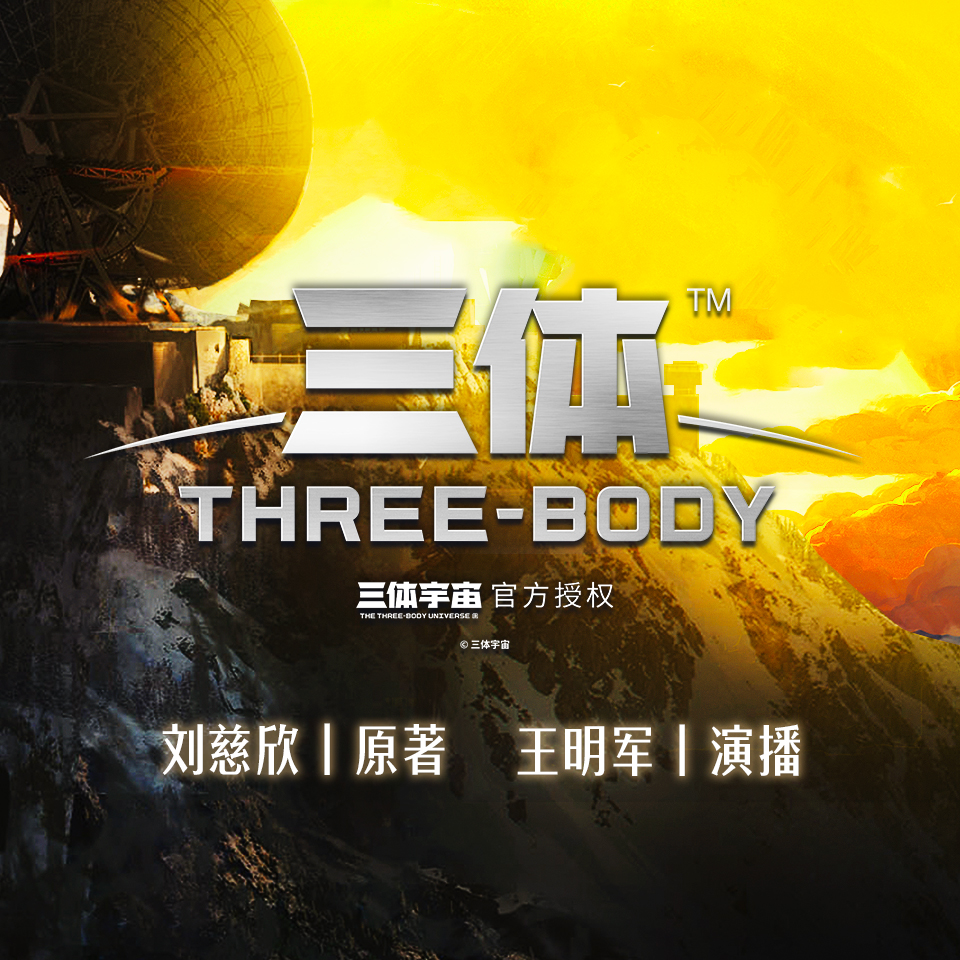 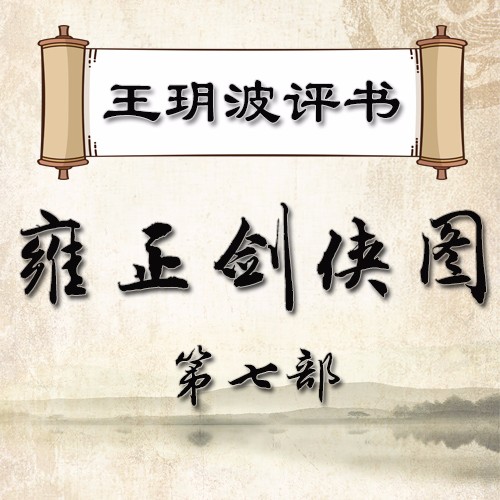 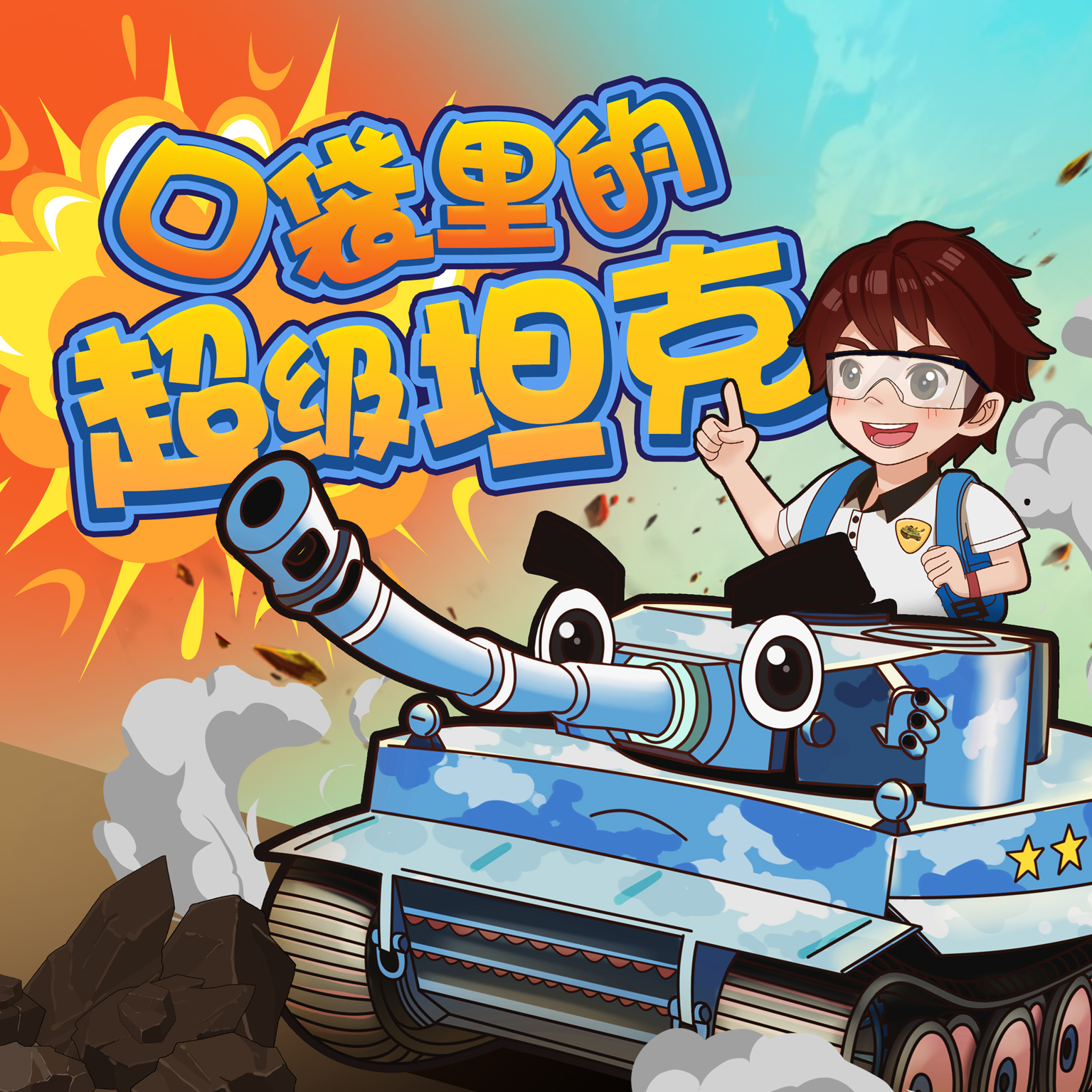 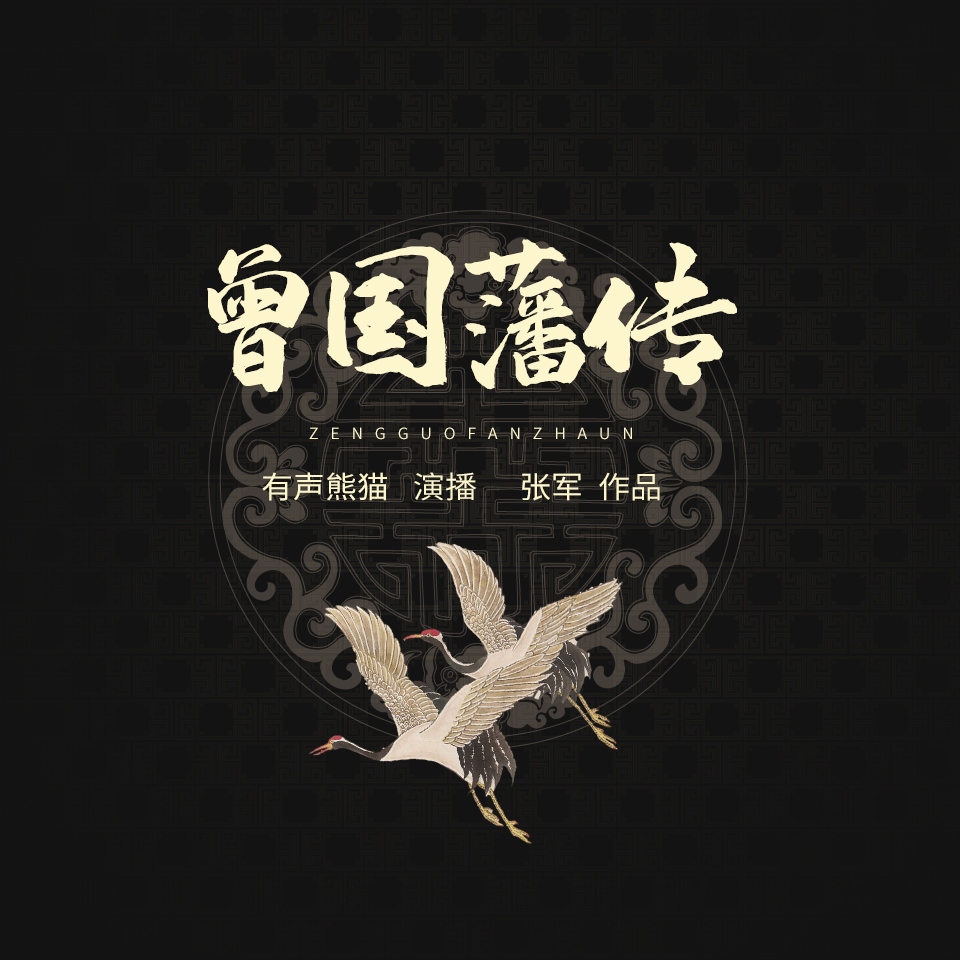 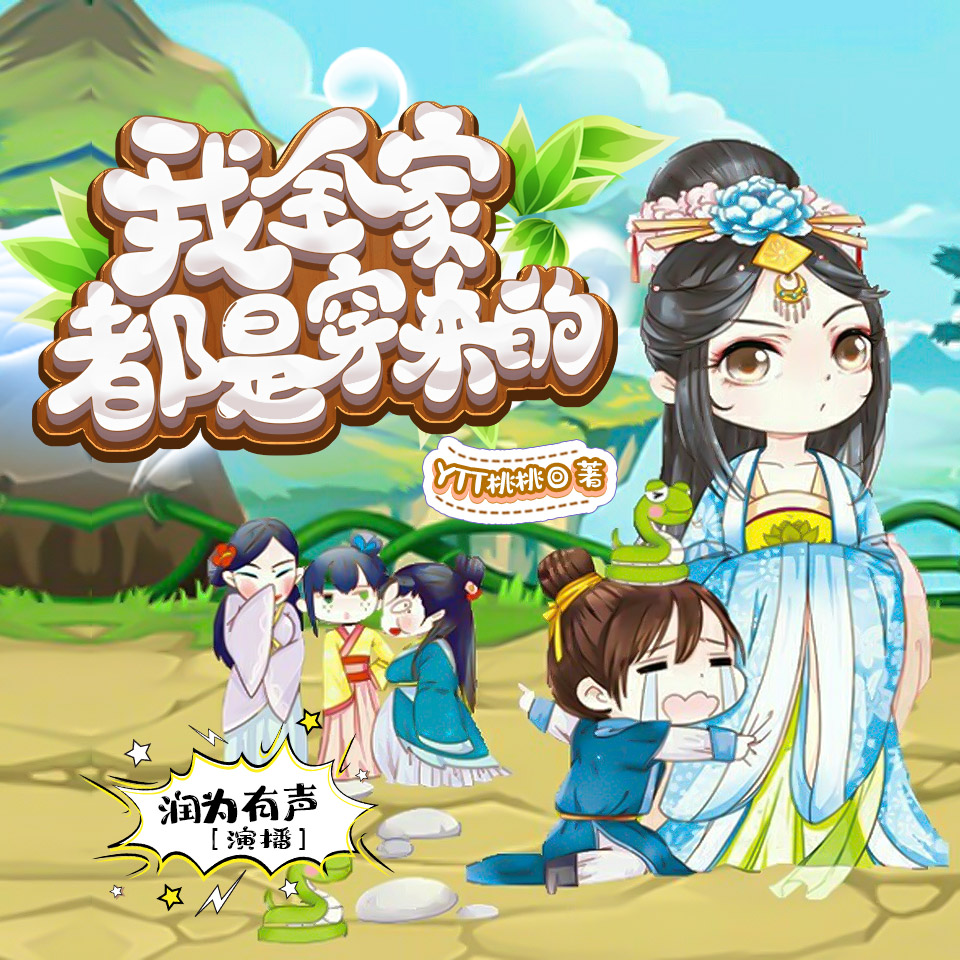 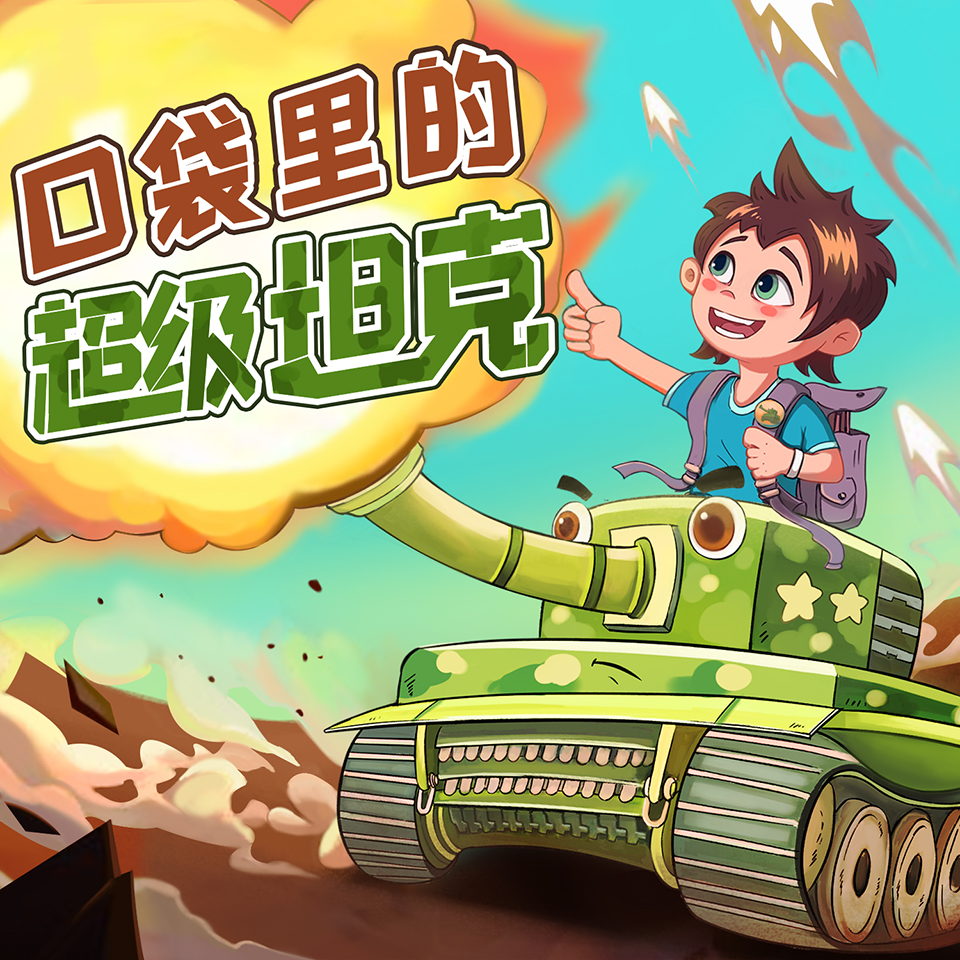 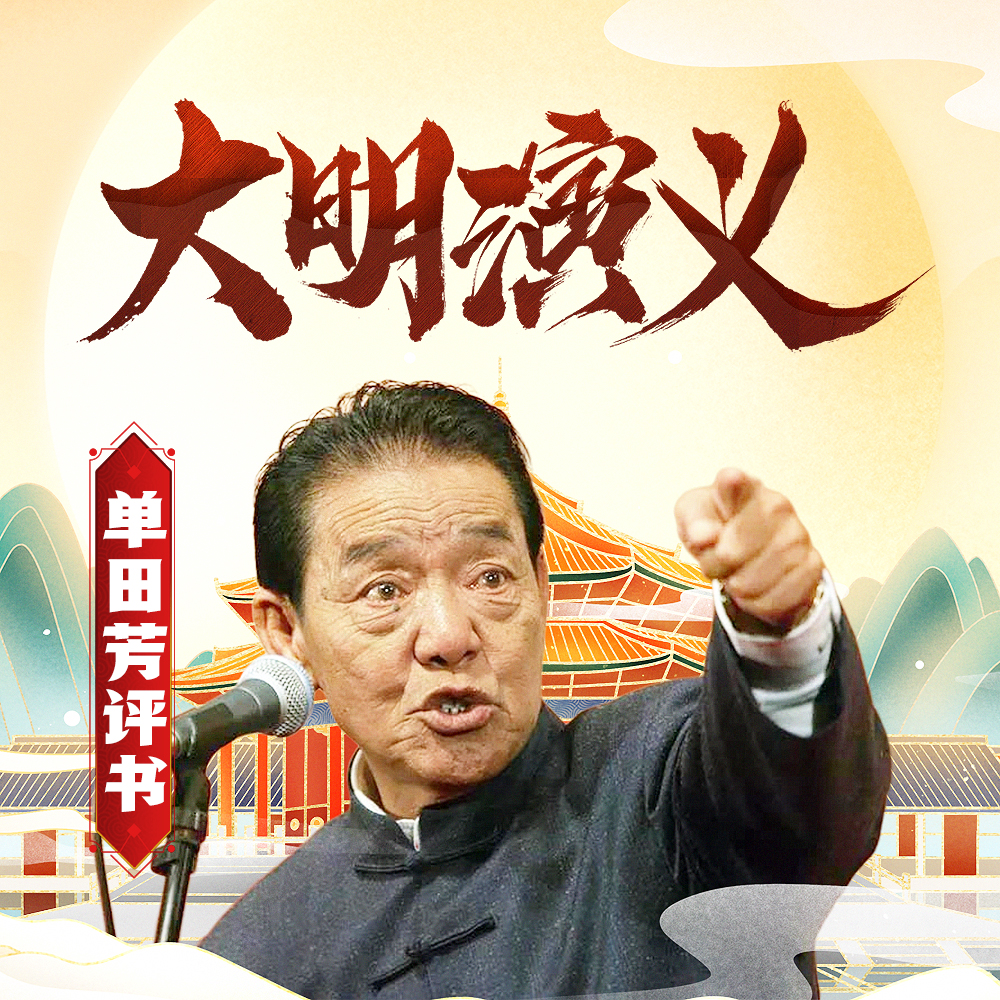 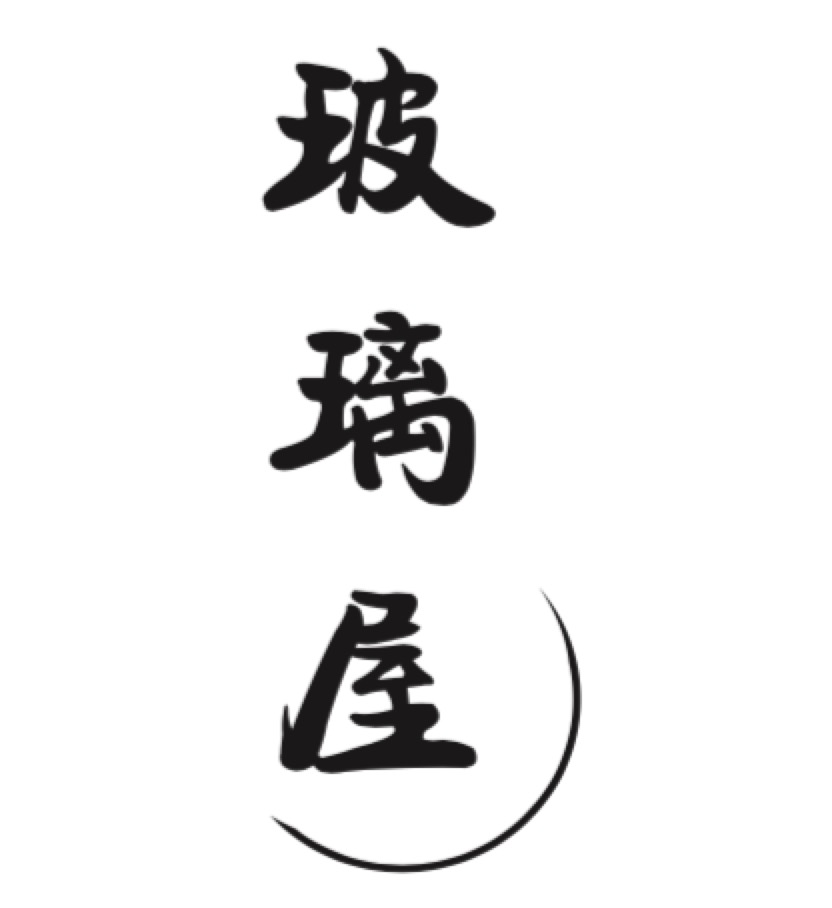 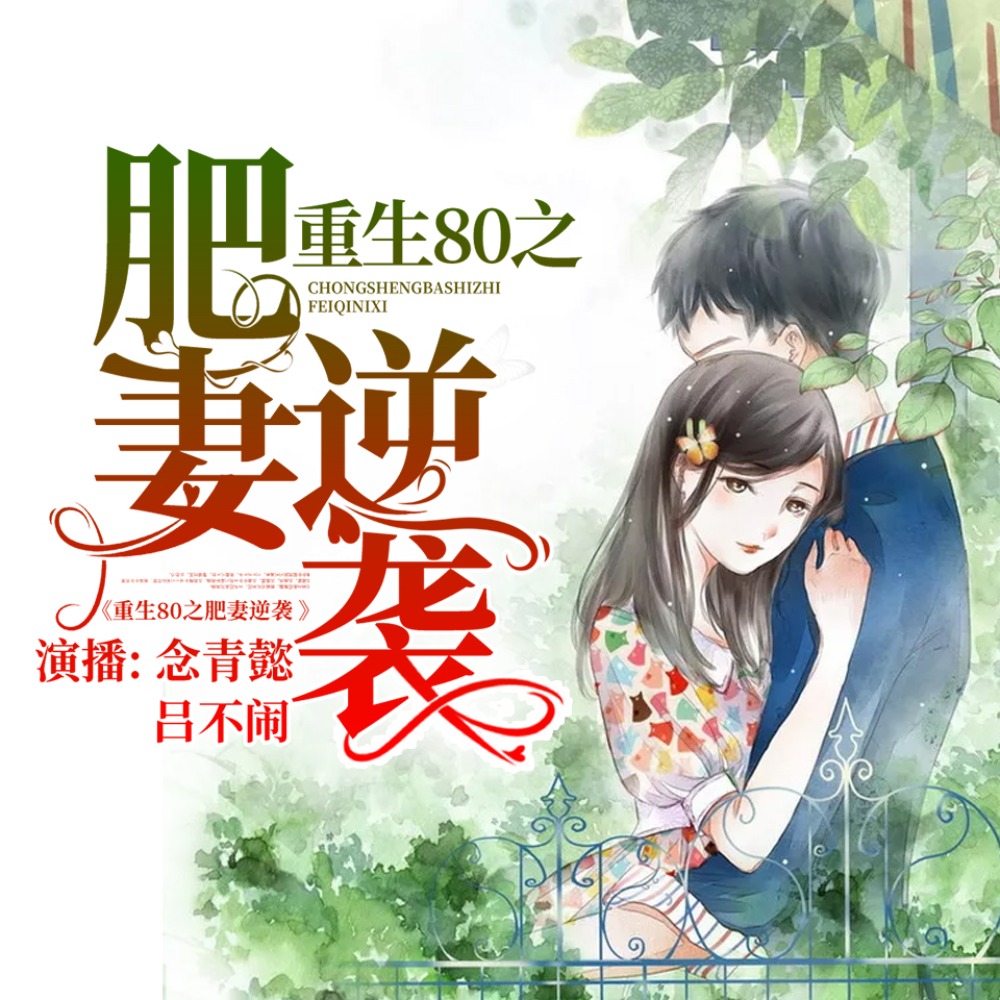 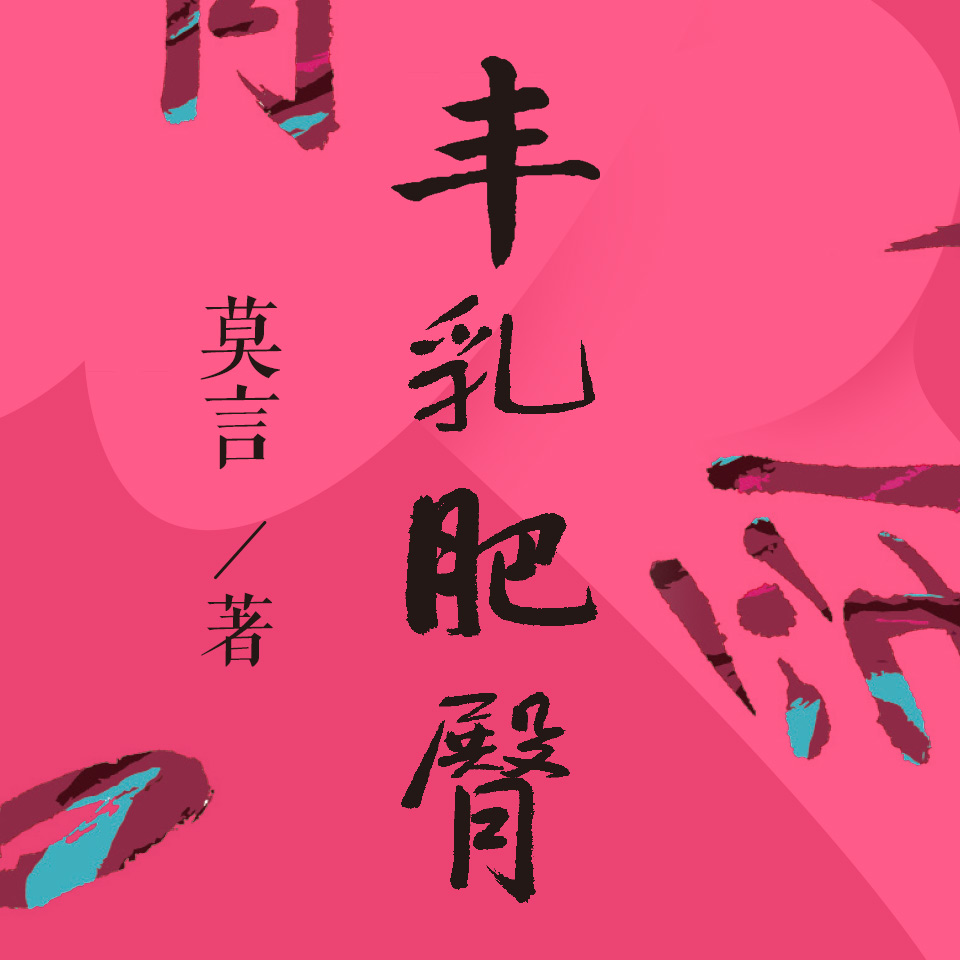 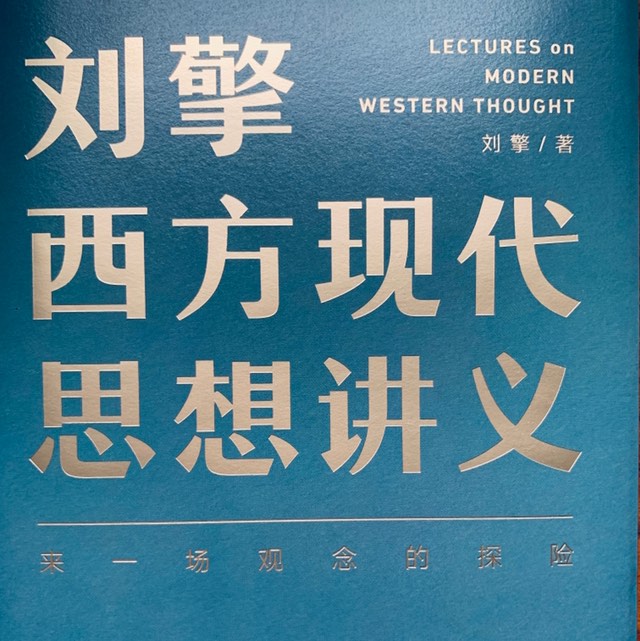